My New Orleans Saints have not won a season opener since 2013. They also have started each season since then 0-2, missing the playoffs every year except for 2017. Sean Peyton and the rest of the NFL know how important it is to get off to a good start, especially in the NFC and NFC South. It’s been historically proven that teams who start 0-2 rarely make it to the playoffs, but thankfully the Browns, who haven’t won a game since 2016, play the Saints in week two. But given the way the defense performed yesterday against the Bucs, even the Browns and their plethora of offensive weapons cannot be overlooked. 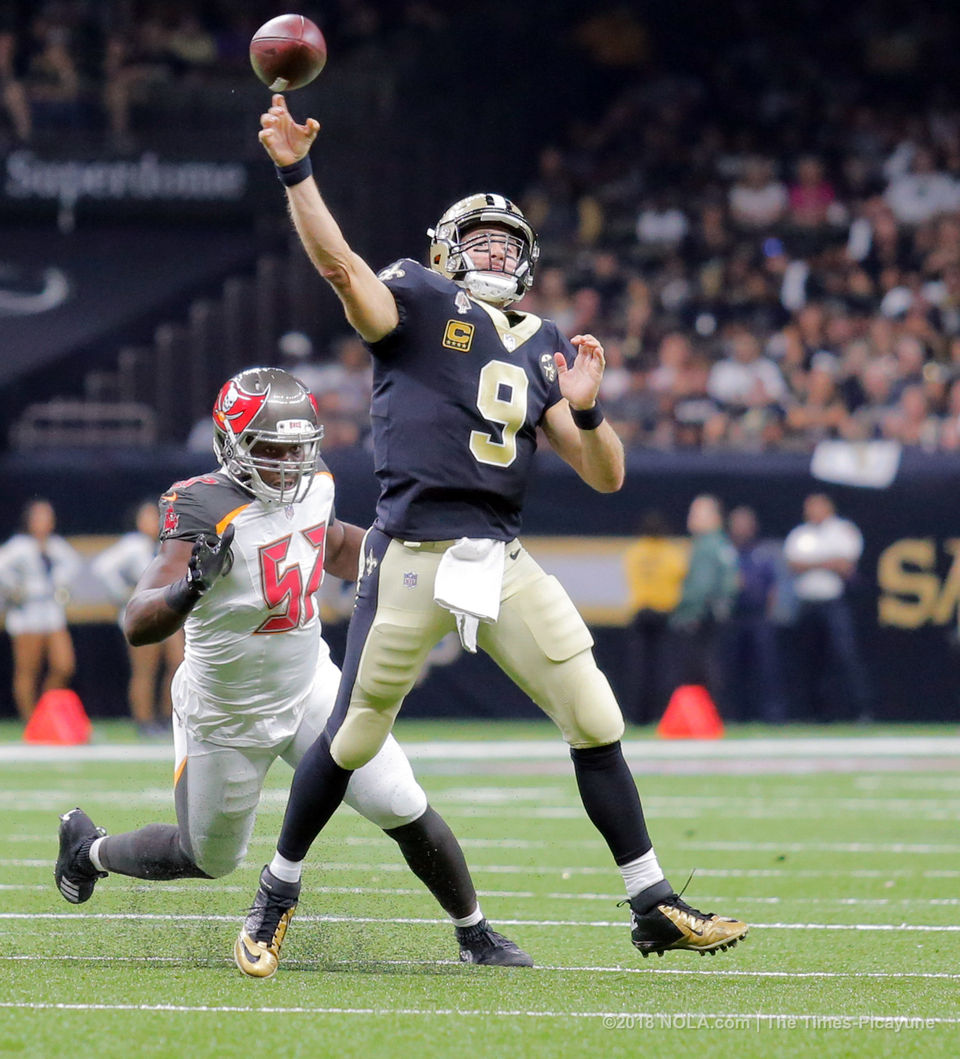 Last season, the Saints gave up a total of 1,025 yards in the first two games of the season against the Vikings and Patriots. Then, the Saints rattled off eight straight wins and came one tackle away from playing in the NFC title game. So in the middle of my panic and tweet fest Sunday afternoon, I managed to remember it’s only week one. This team has tons of talent on both sides of the ball, so I felt confident in thinking this will be the worse game the defense will play all season.

My one concern for the offense is who, besides Michael Thomas, Alvin Kamara, and Drew Brees, is going to step up? Ted Ginn quietly had a good game compared to the one-two punch of Thomas and Kamara, but other than that, Ben Watson only had 3 catches and Tre’quan Smith (the stellar rookie) had only one target. Granted, Cameron Meredith was held out of the game due to injury, but someone on this offense is going to need to step up when Thomas is getting double-teamed and defenses start stacking the box vs. Kamara. 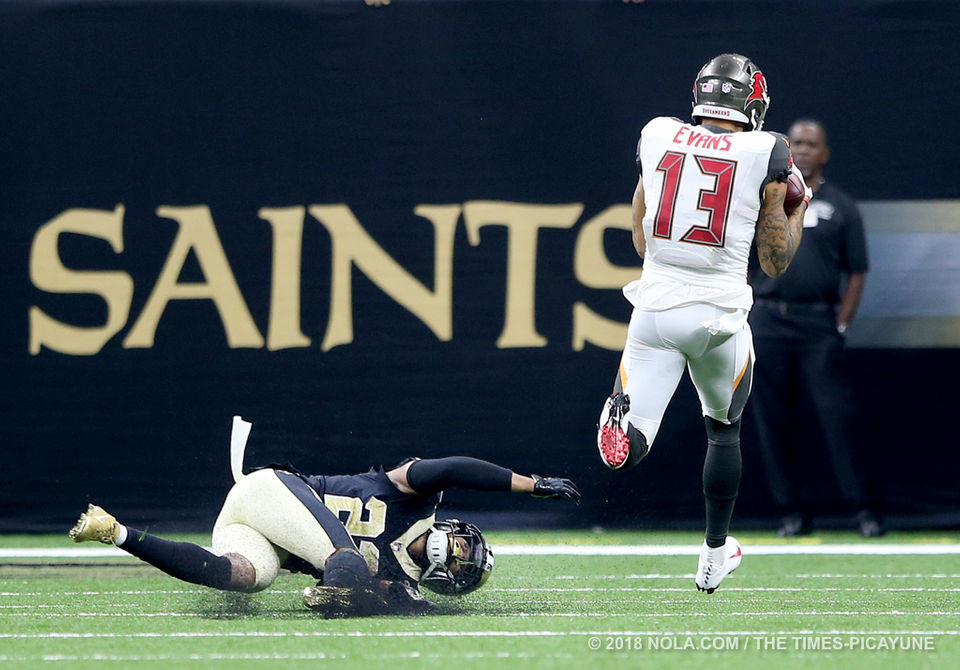 If you’re a Saints fan, it’s not time to panic yet, but like in years past, there’s no room for piss-poor performances, especially against division foes. The Saints schedule is very difficult down the stretch and there is no time to rest. If this team is going to fix it, it has to be now. There is no better time to do so than against the Browns in the Superdome next weekend.

As Marshon Lattimore stated, “We needed this, we needed to get slapped in our face one good time to see that we’re not on the level we think we’re on. But we’re gonna get better.” This definitely was a slap in the face, and it shouldn’t happen again.

Ken Crawly who had a decent season last year, seemed to get burned on every touchdown yesterday. It felt as if every time someone scored I saw #20 trailing behind them like he just smoked a whole dime bag of weed and forgot where he was. It wasn’t just him either. Last season’s rookie of the year Marshon Lattimore got a clinic put on him by Mike Evans, and for those who watched all preseason, a possible sophomore slump for Lattimore continues to be a concern. So the real question is with a defense full of young talent, is it possible the Saints defense last year was a fluke? Definitely possible, but only time will tell.

Stone models his softball swing after his twin Bryce Harper. University of Massachusetts graduate, tattoo enthusiast, and EDM junkie; Zach breathes everything Boston sports related besides the Patriots. When Zach isn’t busy playing with his hair or daydreaming about being the next headliner at a music festival, you can find him arguing with twitter trolls about his critical views of his favorite sports teams. To him, you aren’t a true fan if you agree with every decision your team makes. See more of Stone's posts