The Dele Alli Challenge Is Sweeping The Globe

The most fascinating part of the Dele Alli challenge is that someone from Spurs is actually doing something interesting. My position, which I have made very public, is that Spurs are the most boring team in the Premier League. They made a total of zero roster moves after last season and that’s why I kept them at #3 in my preseason prediction. They continue to be a little bit better than most of the table, but have no chance of competing for the top of the table. However, outside of Harry Kane the only player with any sort of electricity in his body is Dele Alli.

Dele is a really exciting young star for England and Spurs who is now taking over the soccer world with his new celebration.

At first I thought Dele was just doing this thing, 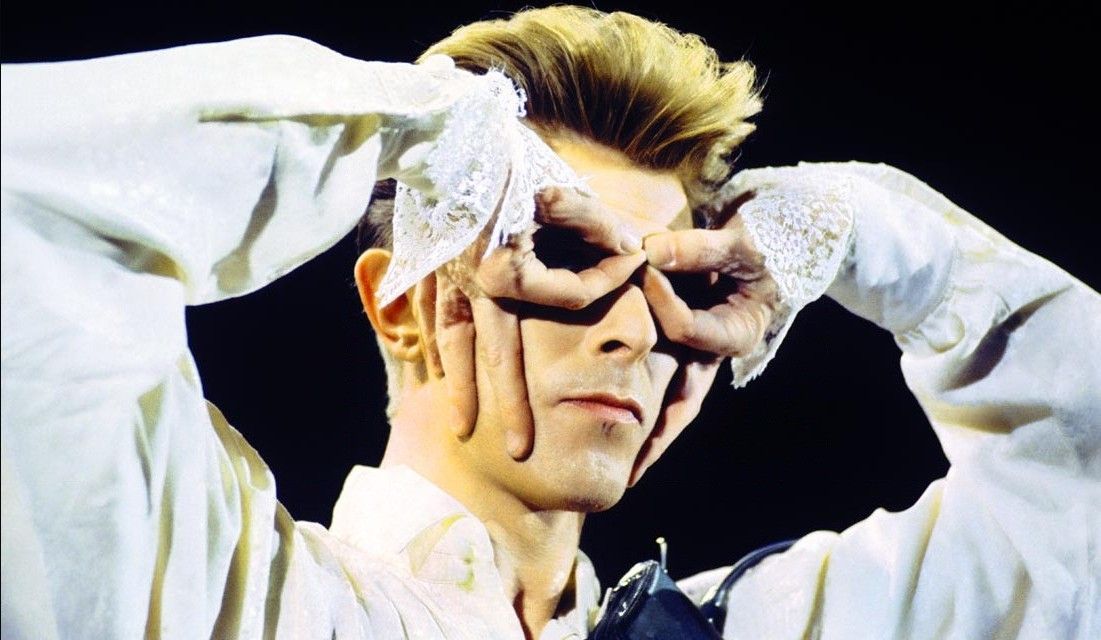 and I was really confused about why it was such a big deal. Then when I realized his fingers were on top of his eye, I was confused but still thought it couldn’t be too hard. Then my mind fucking exploded. I had NO CLUE how to do it. I’ve since watched videos showing you how to do it and still can’t do it totally right. You can try to teach yourself here if you’d like:

Also if you are not already listening, subscribe, review, and rate 5 stars.

The Dele Alli Challenge Is Sweeping The Globe