The Art of Hating: The Hate Watch

Ahh the hate watch. An all-time activity for those of us versed in the art of hating. A hate watch is exactly what it sounds like, you watch something just to revel in your hatred of it. When it comes to sports a hate watch is generally thought of as watching a team you hate in the hopes that they will lose. However, this is where I slightly disagree with the hating community. Sometimes, when one is truly at peace with their inner hatred they (me) in a sick way enjoy watching the teams they hate win.

My prime example for this was the Falcons-Patriots Super Bowl a couple years ago. Of course I borrowed a Falcons jersey from a friend and was passionately cheering against the Patriots. I was doing the Dirty Bird around the Super Bowl party I was at for all four touchdowns that led to the 28-3 halftime lead. When that score hit everyone at the party was announcing the Patriots deceased. This is when I snapped out of my Falcons reverie and realized that there was no way the Falcons could beat the Patriots in a Super Bowl. I announced to the whole room that the game was far from over, and on the contrary I still thought the Patriots were going to win. I was called crazy but as we all know I turned out to be right. 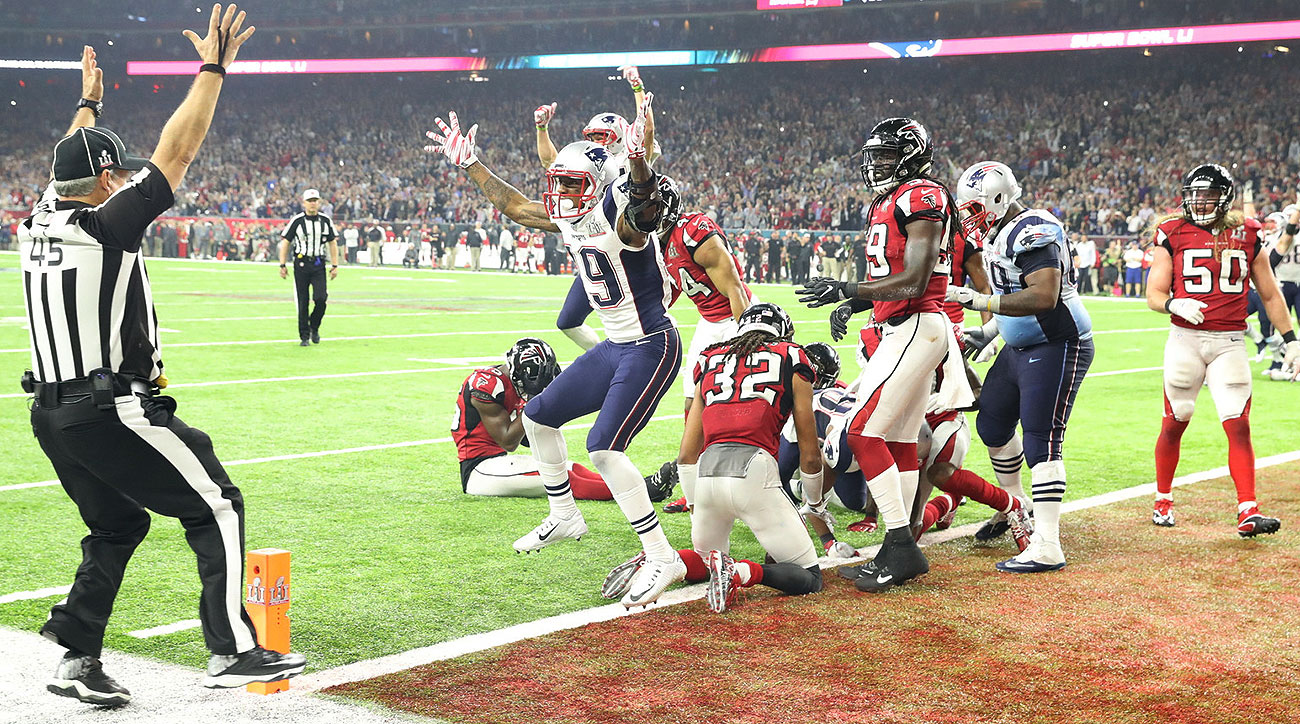 Now, in some sick twisted way I wasn’t happy per say, but gratified. I was right. When I told everyone, “this is what the Patriots always do! I’ve seen it a million times!” I was told that this one was different, the lead was insurmountable. But the greatest comeback in Super Bowl history by the team I despise the most on the planet brought a depraved satisfaction to my pathetic life. Because then I was able to continue being miserable and complaining to anyone that would listen (which at that point was only myself in the mirror) about how the Patriots will always win and the Jets will always lose.

So this week’s lesson on the Art of Hating is when it comes to a hate watch, the result doesn’t matter. A true hater will always look for a way to be miserable, and when the team you’re hate watching wins, you get a free pass to be just that. At the end of the day we as haters not only thrive in the misery, but need it for fuel. So when a hater hate watches, deep down they long for more of that misery, and that is the sad life I live.

Read the previous installments of The Art of Hating here:

The Art of Hating: LeBron James

The Art of Hating: The Hate Watch