Gambling has become an integral part of covering sports. To me it optimizes watching sports a hundred times over. I respect anybody who doesn’t like to gamble and I wouldn’t even advise anyone to gamble, because once you’re in you are so deeply in. Like heroin! But in all seriousness there is a certain brotherhood that comes with being a gambler. When you’re at the bar or watching a game at a pregame you can always tell who the gambler in the room is. When you’re out to lunch with your grandparents on a Tuesday in July and you see a guy screaming at the TV because Tommy Pham held up at third instead of scoring the run to cover the first 5 innings over, you buy him a beer on your way back from the bathroom because we’ve all been there before.

Now let’s get to the hating aspect because that’s what we do here. Gambling adds to the already complex level of hatred in sports. Games that the majority of Americans are neutral bystanders to, the real degenerates have action on. One thing you normies may not know is that gamblers hold grudges. A bad beat might change your whole outlook on a certain team. It also creates cult heroes for gamblers. For example, in last year’s National Championship game the GOAT Rodrigo Blankenship drilled a long field goal for Georgia in overtime which meant that Alabama’s game winning touchdown made the margin of victory 3 points so Georgia covered that spread. To most people that Rodrigo field goal ended up meaning nothing, but for us Georgia backers it meant everything. And for those of us that took UGA +4.5 when the line first dropped then took the Alabama ML as the spread dropped down, it was one of the best betting nights in recent memory. I will forever be indebted to this beautiful man. 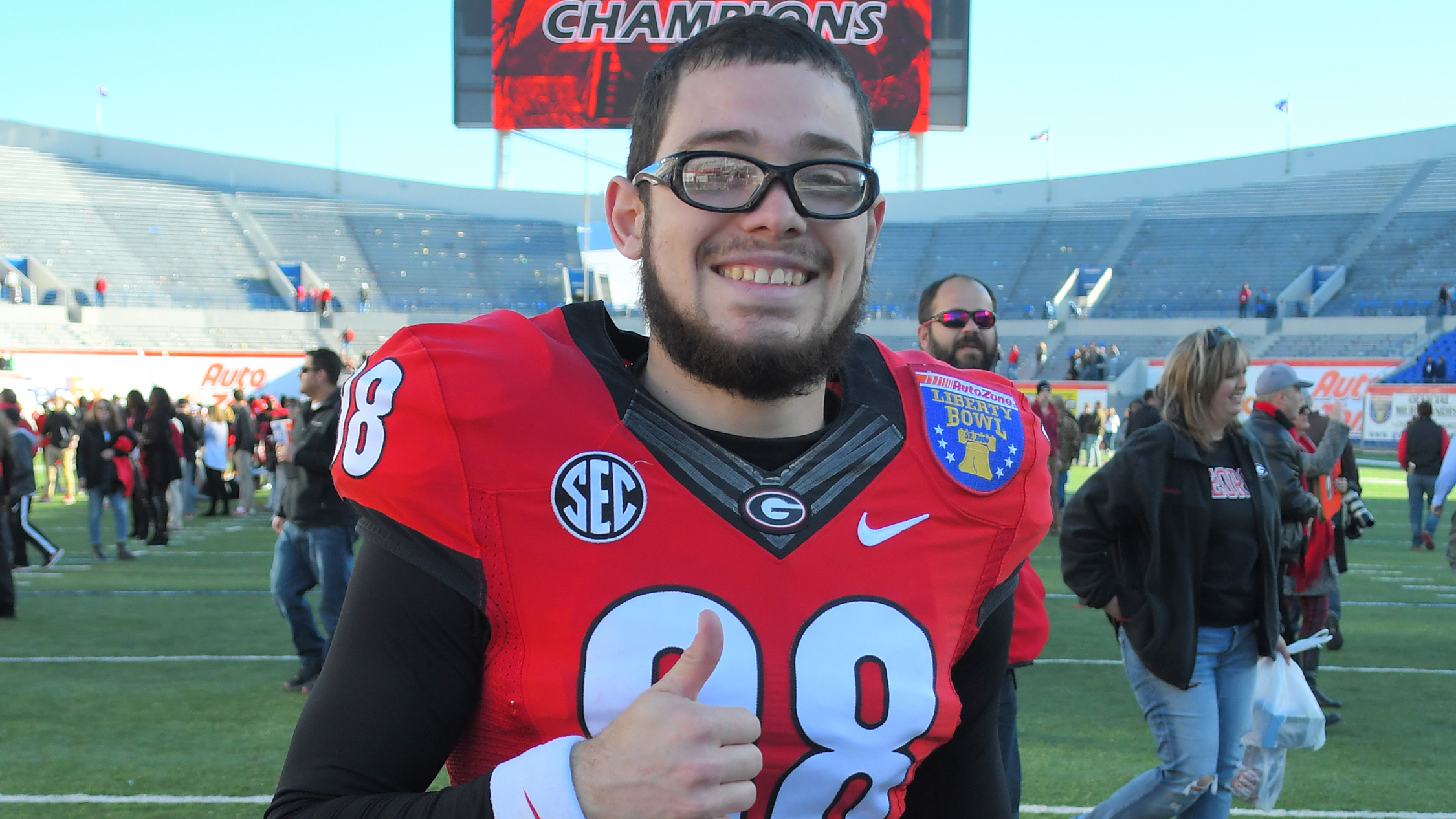 But what the gambling gods giveth, they taketh away ten fold. Every gambler can point out one team or one player that haunts them to this day because of a bad beat. For some people it’s because they lost a long shot future worth thousands of dollars on a missed buzzer beater and for some people it’s over a regular season game between the Browns and Redskins. Which one do you think I am? The fuckin Browns.

Let me set the scene, it’s week four of the 2016 season and the Browns were traveling to the nation’s capital to take on the Skins. The Redskins were seven and a half point favorites and had NEVER covered a spread as favorites with Kirk Cousins starting at QB. Those are the type of dumb stats that make dumb people like me bet on the Browns. However, it looked like history was going to hold up and I was going to be on the right side of a Browns beat. The Browns had a 20-17 lead going into the fourth quarter. Then guess what happened next? The Browns turned the ball over on three consecutive possessions and the Redskins converted that into 14 points. The final score was 31-20 and the Redskins covered the seven and a half points despite the Browns leading with 11 minutes to play. But at the end of the day when you bet on Cody Kessler you have no one to blame but yourself.

The lesson here: don’t gamble, kids. (Very important comma there. Well, don’t gamble away your children either… unless it’s a sure fire lock).

The Art of Hating: LeBron James

A Football Game, Not A Fútbol Game, Ended 5-0